By Jasmin Cabello
Friday, April 28 marked the North High vs. Alvarez Varsity and JV baseball games. The games brought a lot of supporters from both sides. Both JV and Varsity finished with a win for the the Eagles, with the final scores being 6-0 for Varsity, and 3-0 for JV. 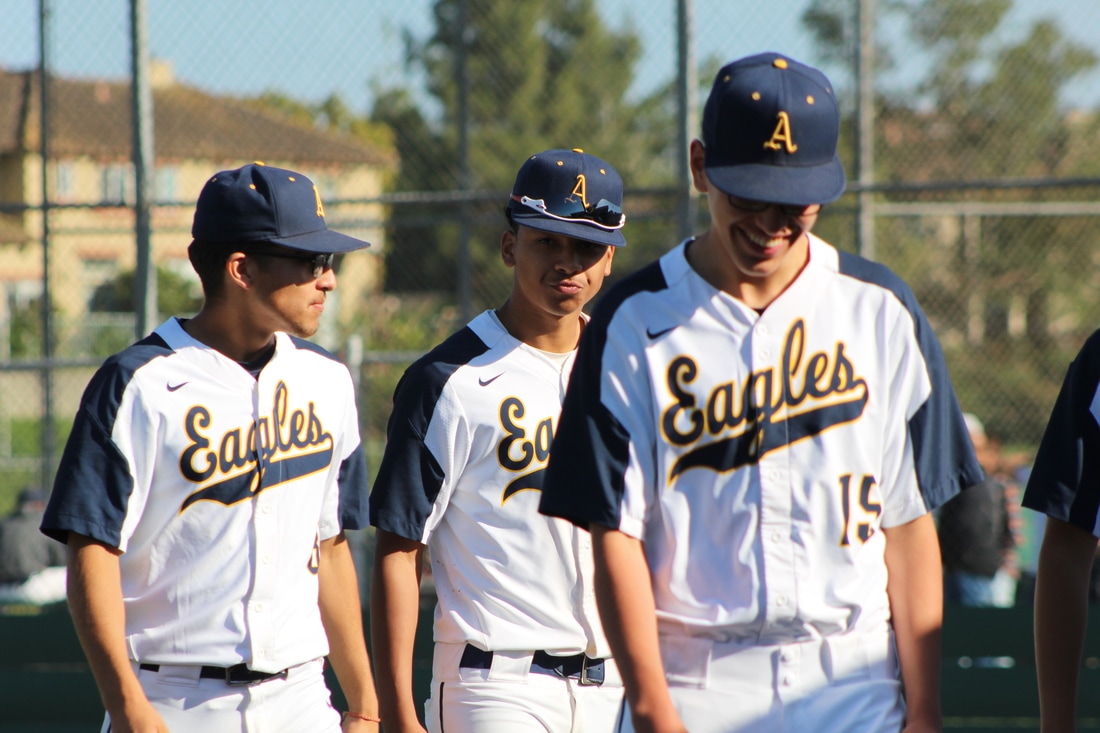 Sebastian Quiñones, a sophomore pitcher for Varsity, said he was happy with the way the game turned out.  "I felt like this game was pretty solid, we had control since the beginning of the first inning" Quiñones said. 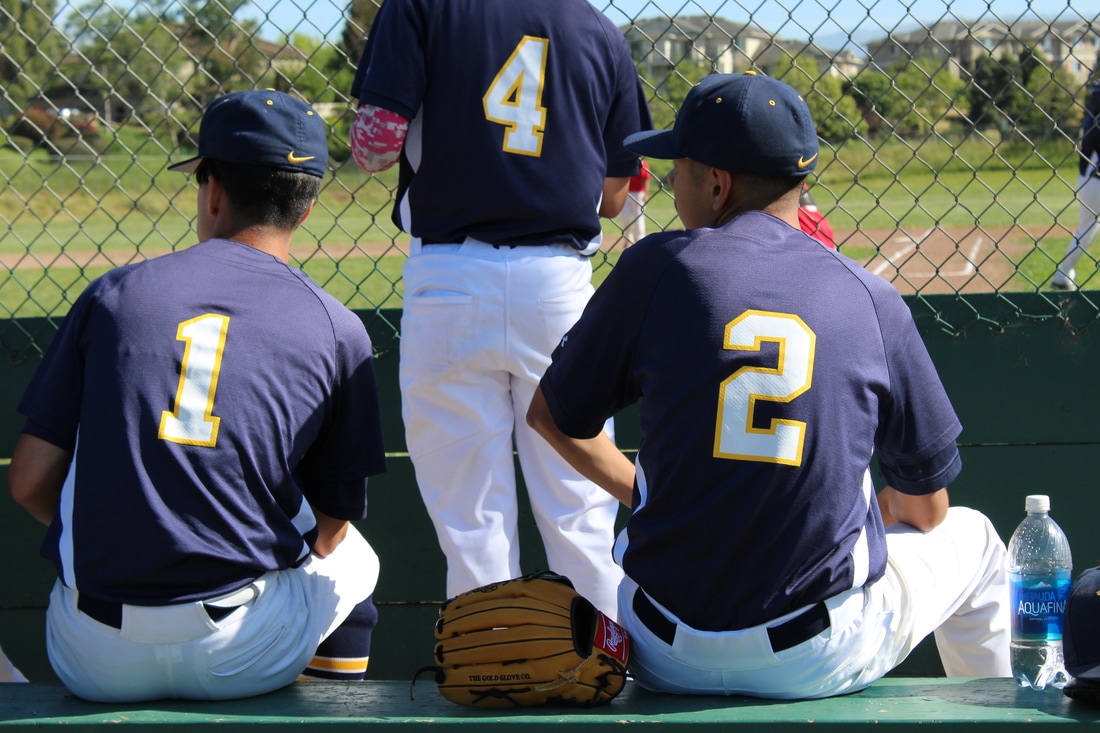 Matthew Goodan a freshman player on JV stated "in general, I think the game went pretty well we started to lower the intensity at the end." Although he was happy with the game, he admitted he underestimated the Vikings.

​Congratulations to both the Varsity and JV baseball teams for taking home another win for Alvarez!